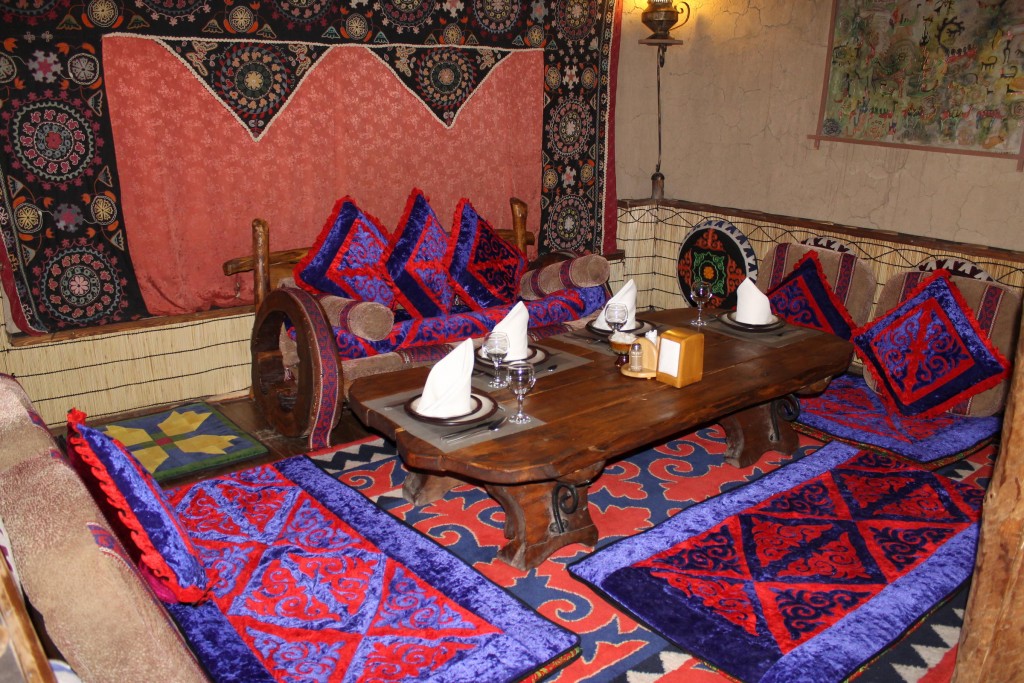 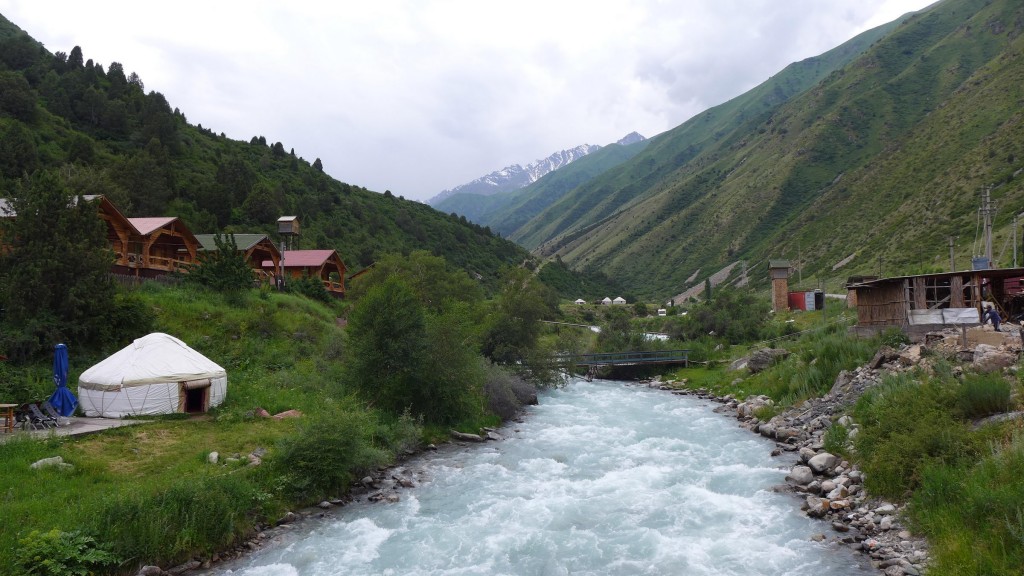 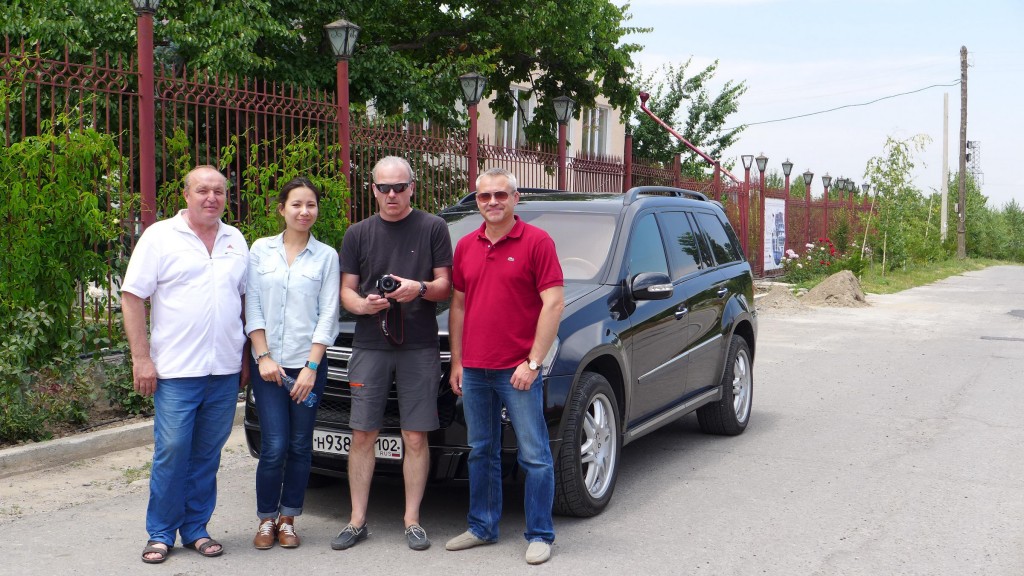 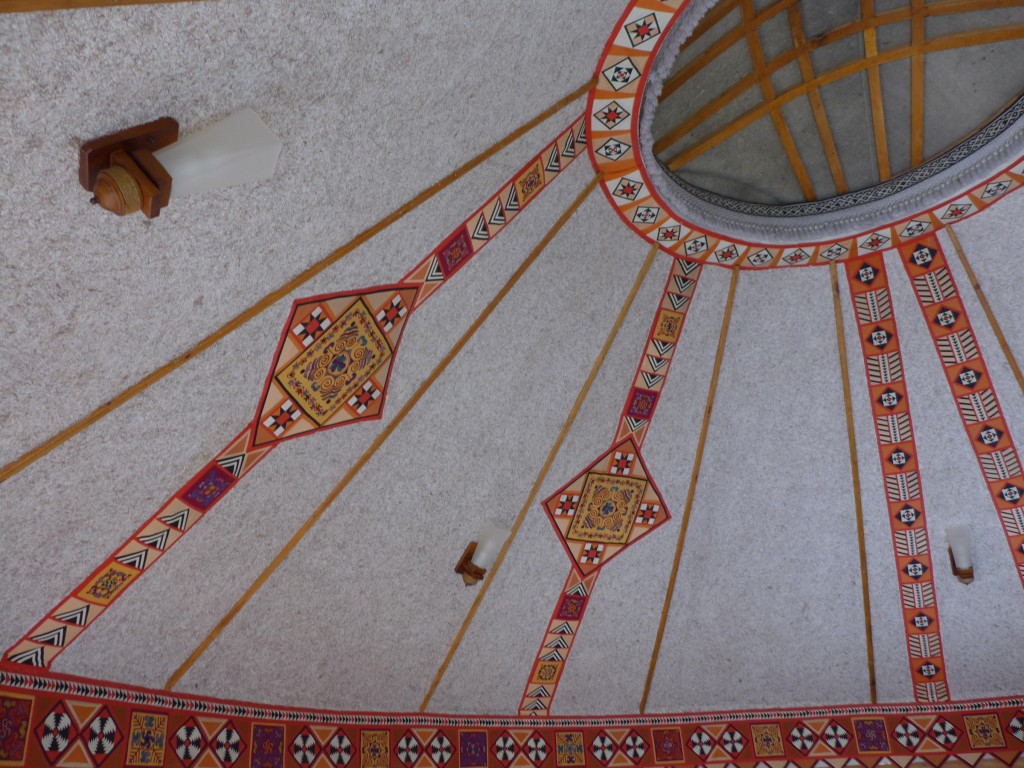 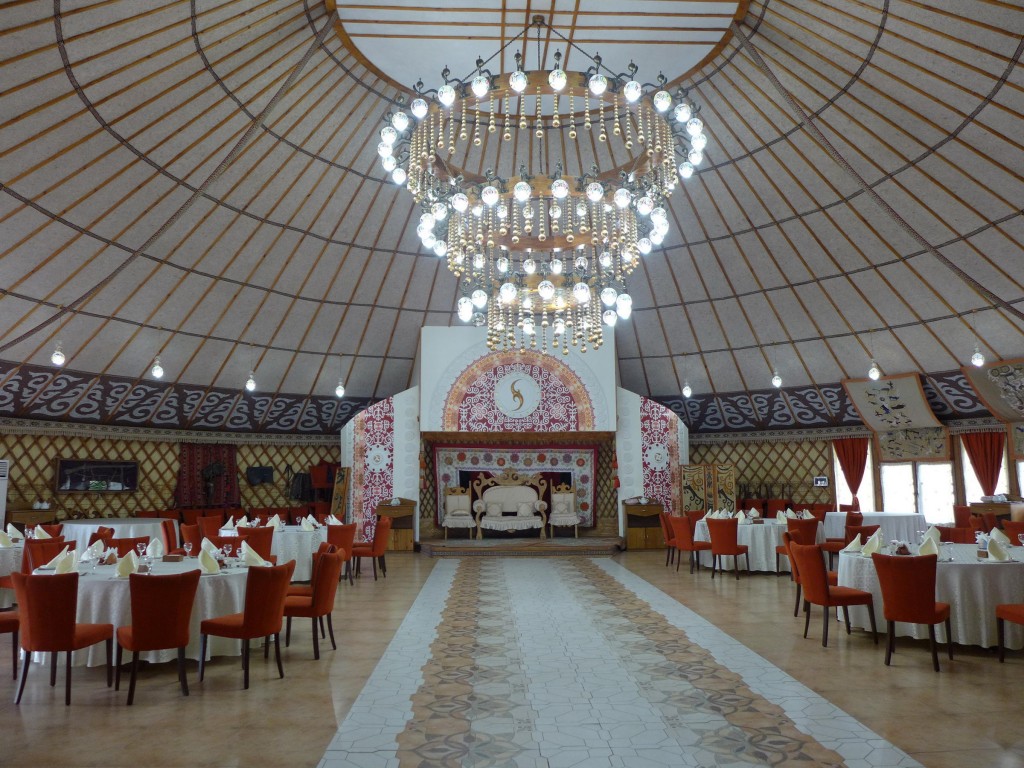 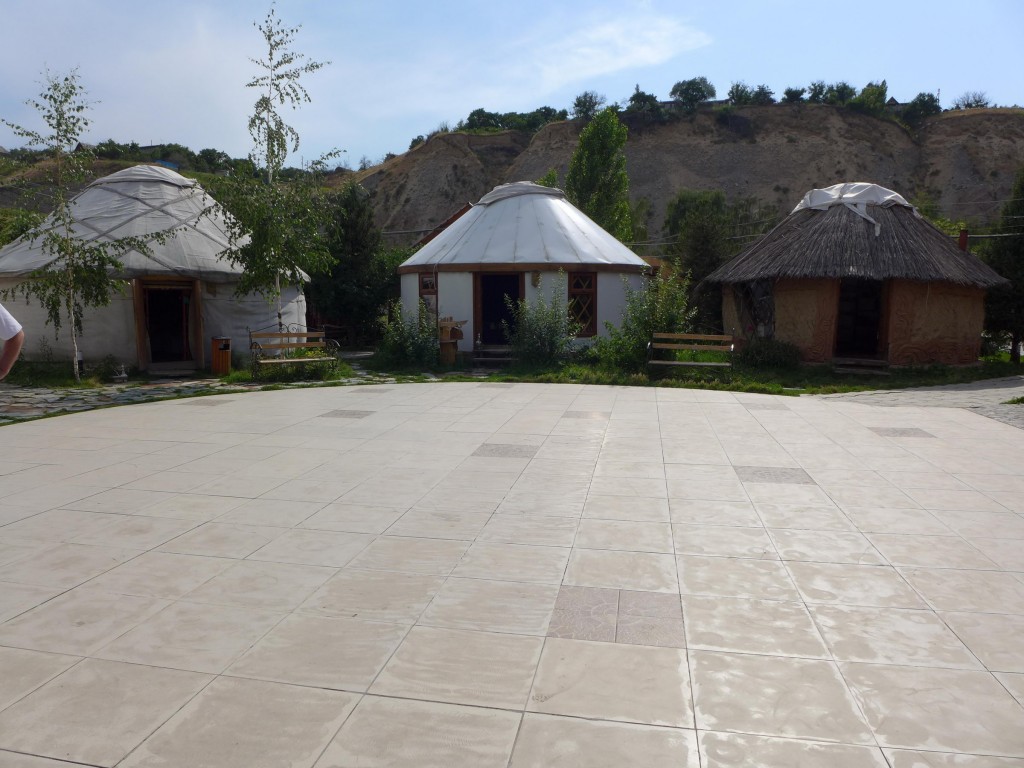 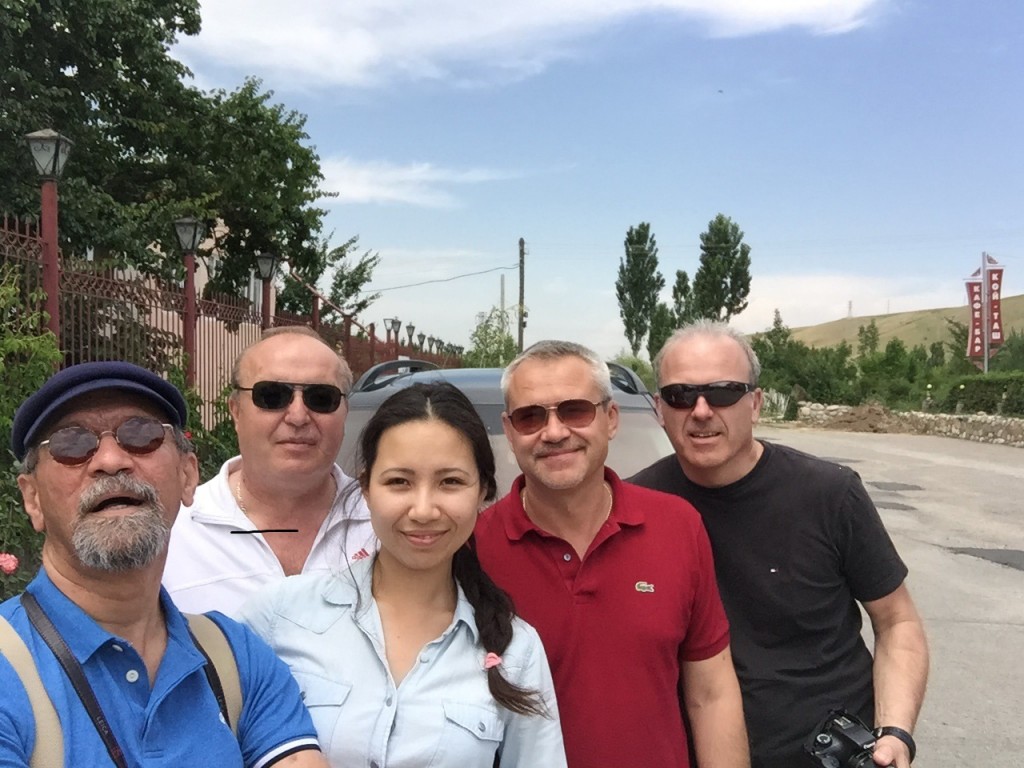 The route to Bishkek was pleasant.  Things started getting greener and the road hazards are somewhat similar. 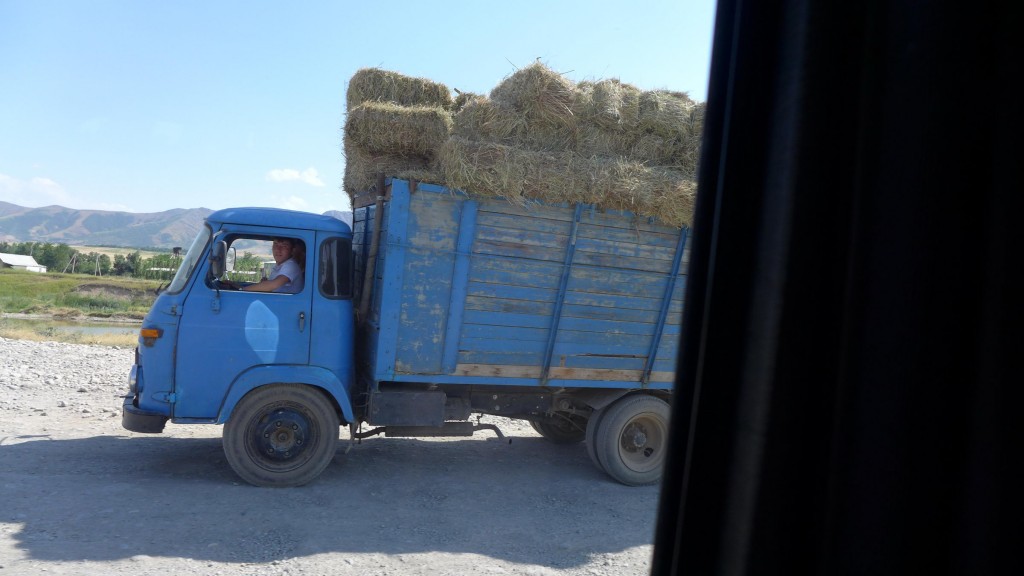 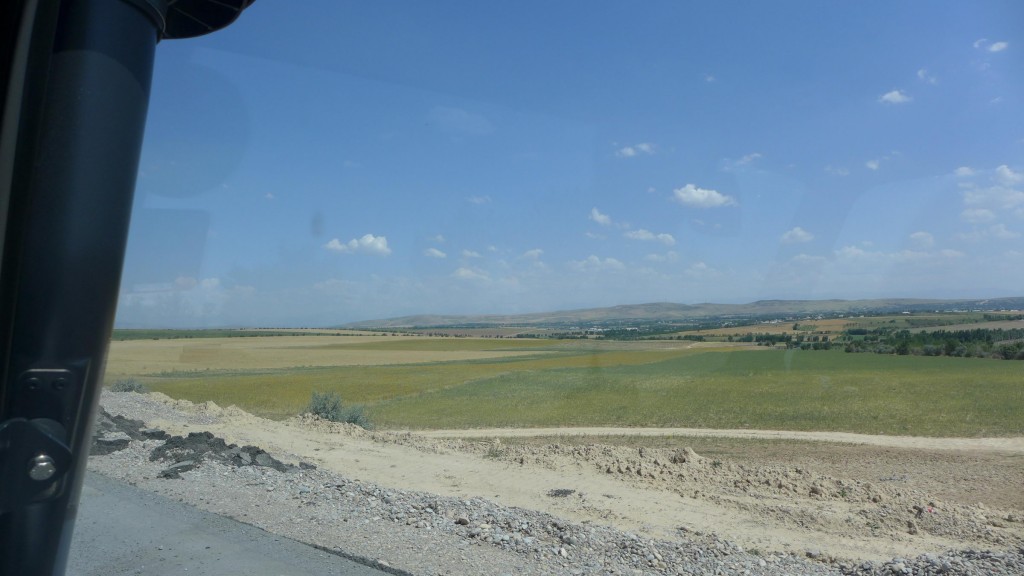 I have been out of communications and with very slow connection when I had any. So will be updating the blog over the next few days

We climbed up to the top the day before yesterday morning and I think from the parking lot to the top is around a 300-meter climb.  To be honest I did not think I was going to make it.  I was quite happy when I reached the top.  I will put more pictures when I update the blog.

According to some accounts, Tsaparang was made the capital of a Kingdom of Guge by Namde Wosung, one of the sons of the Langdharma the anti-Buddhist king of Tibet 838-841 CE.

Tsaparang was the capital of the ancient kingdom of Guge in the Garuda Valley, through which the upper Sutlej River flows, in Ngari Prefecture (Western Tibet) near the border of Ladakh. It is 278 km south-southwest of Senggezangbo Town and 26 km west of the 11th-century monastery at Thöling, and not far west of Mount Kailash and Lake Manasarovar. The Tsaparang Dzong was located here. Nearby is the Bon monastery of Gurugem.[1]

Tsaparang is a huge fortress perched on a pyramid-shaped rock rising about 500 to 600 feet (152 to 183 m) at the end of a long narrow spur. It contains numerous tunnels and caves that have been carved out of the rock. At its base was a village where the common people lived. Above them were two public temples – the Lhakhang Marpo (Red Chapel) and the Lhakhang Karpo (White Chapel), and quarters for the monks. Further up, ascending a twisting stone staircase in a tunnel, were the royal quarters, and at the very top, the summer palace. 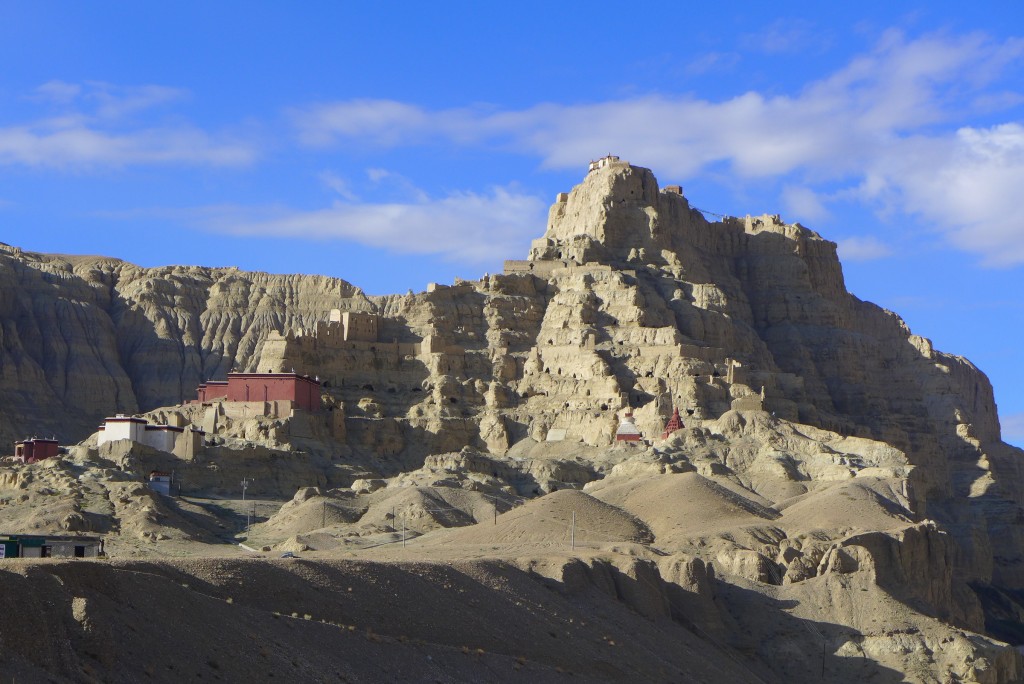 Our intrepid travelers, Ed and Thomas, are currently in remote areas of China where internet connectivity has been virtually non-existent.  However I talked with Ed yesterday and all is well.  There will soon be a new set of updates, do check in.  – The editor.